Situated in the heart of Birgu, the Inquisitor’s Palace is one of the very few surviving buildings of its kind which in the early modern period could be found all over Europe and South America. Many of these palaces simply succumbed to the ravages of time or were victims of the anti-reactionary power which was unleashed by the French Revolution.
Throughout its five centuries of history, the Maltese Inquisitor’s Palace, always hosted high-ranking officials representing the main powers on the island, who therefore ensured its survival. The palace also managed to endure through the bombings of the Second World War and the threat of modern development.
Mgr Pietro Dusina arrived in Malta in 1574 as the first General Inquisitor and apostolic delegate of the Maltese Islands. The Grand Master offered him the unused palace as an official residence. Almost all successive inquisitors sought to transform the palace into a decent mansion. They all shared the same cultural values of clerical baroque Roman society, and by the mid-18th century they had succeeded to transform the building into a typical Roman palace.
Being the only Inquisitor’s Palace which is nowadays accessible to the general public, this architectural gem presents an exclusive experience. Visitors can explore the historic reconstructions of the domestic kitchen area, the sophisticated ambience of the piano nobile, the private quarters, the austere setting of the Holy Office Tribunal, the prison complex and the torture chamber.
The building houses the National Museum of Ethnography with permanent displays on Malta’s religious traditions as consolidated by the Inquisition. 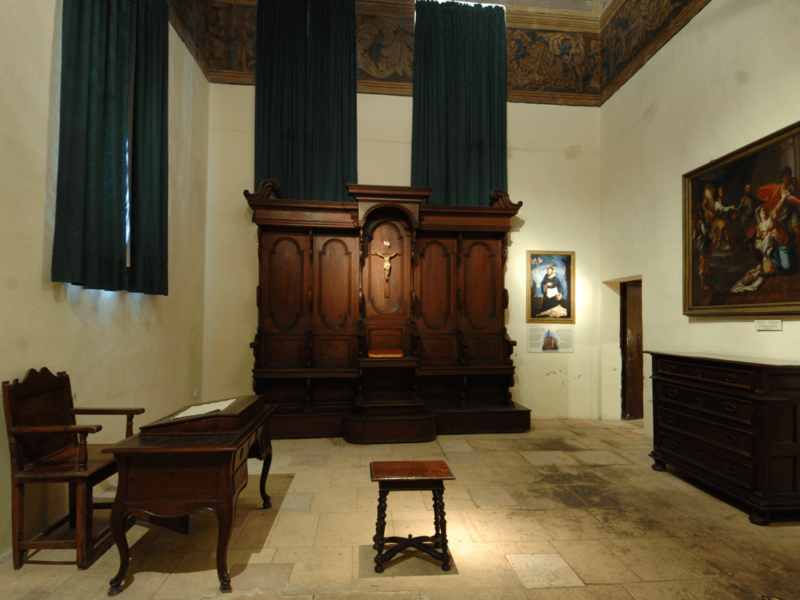 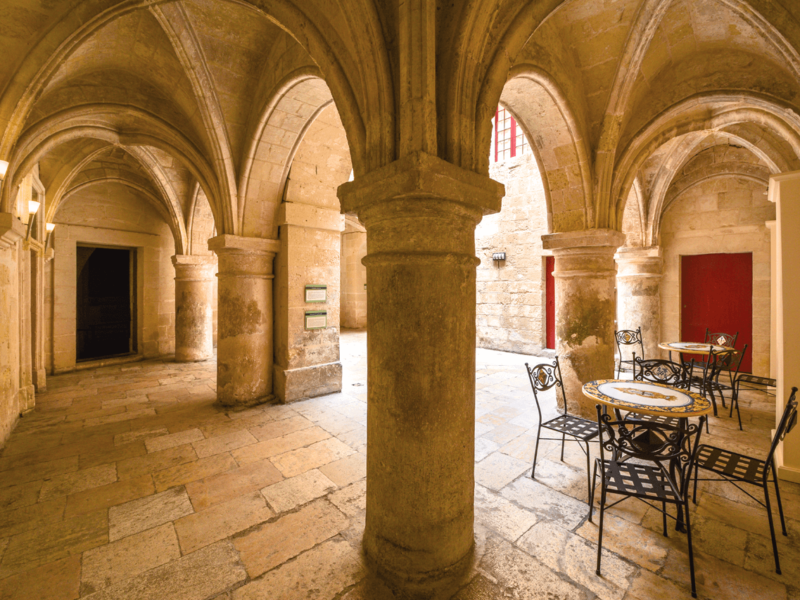 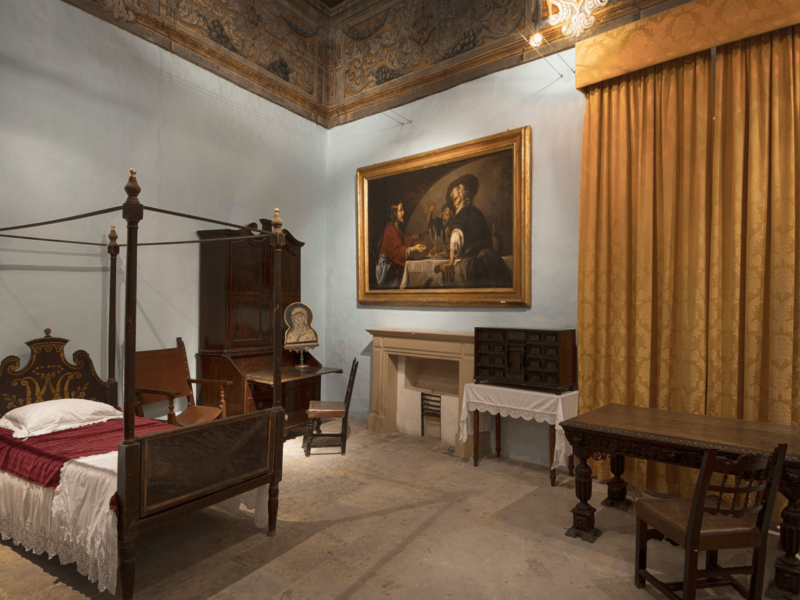 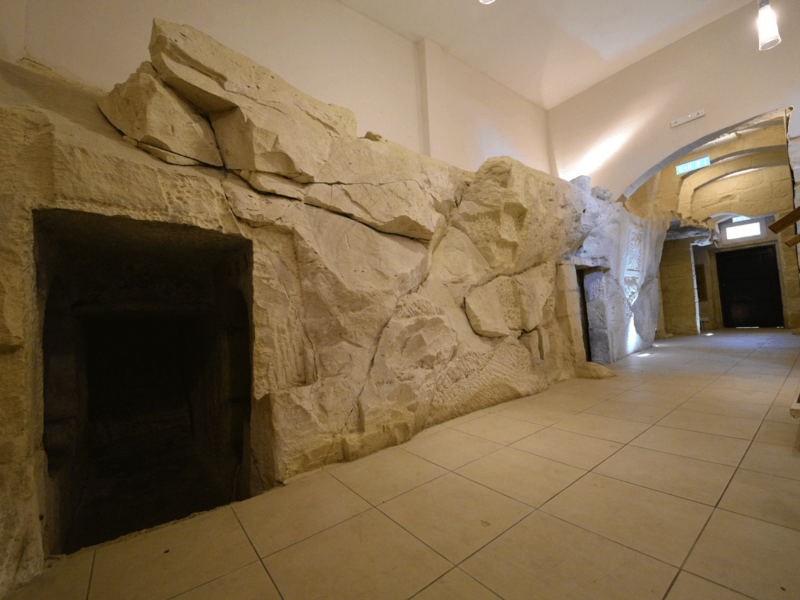 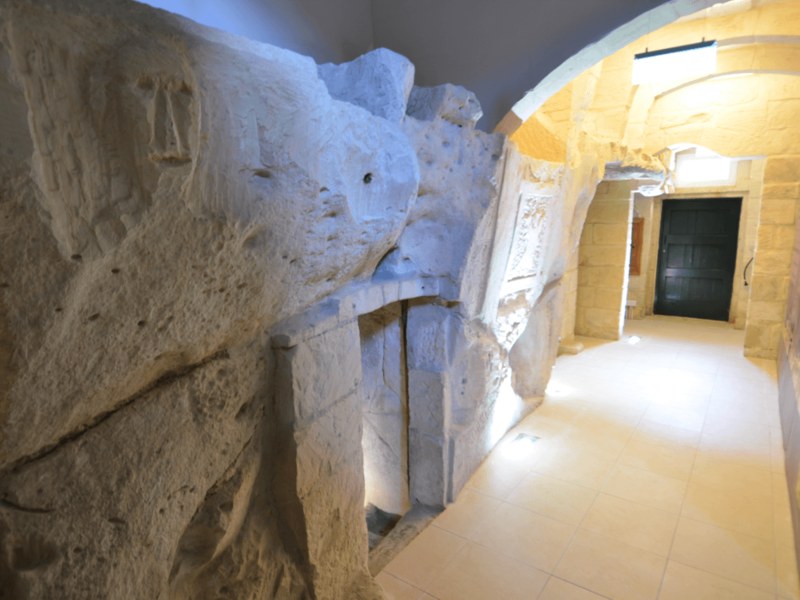 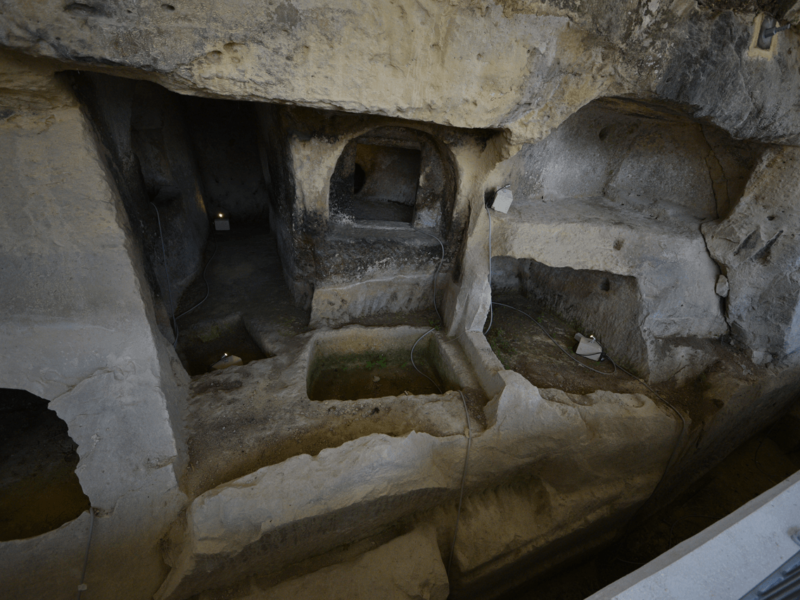 History of the City

Megaliths, medieval dungeons and Calypso's Cave – The Maltese Islands are positively mythic. The narrow meandering streets of their towns and villages lead to the main square, which is invariably dominated by the huge baroque church. As the countryside is dotted with medieval towers, wayside chapels and the oldest known human structures in the world, the Islands have rightly been described as an open-air museum. The Maltese archipelago lies virtually at the centre of the Mediterranean, 93 km south of Sicily and 288 km north of Africa. The archipelago consists of three islands: Malta, Gozo and Comino with a total population of over 400,000 inhabitants occupying an area of 316 square kilometers. Malta is the largest island and the cultural, commercial and administrative centre. Gozo is the second largest island and is more rural, characterised by fishing, tourism, crafts and agriculture. Comino, the smallest of the trio, has one hotel and is largely uninhabited. 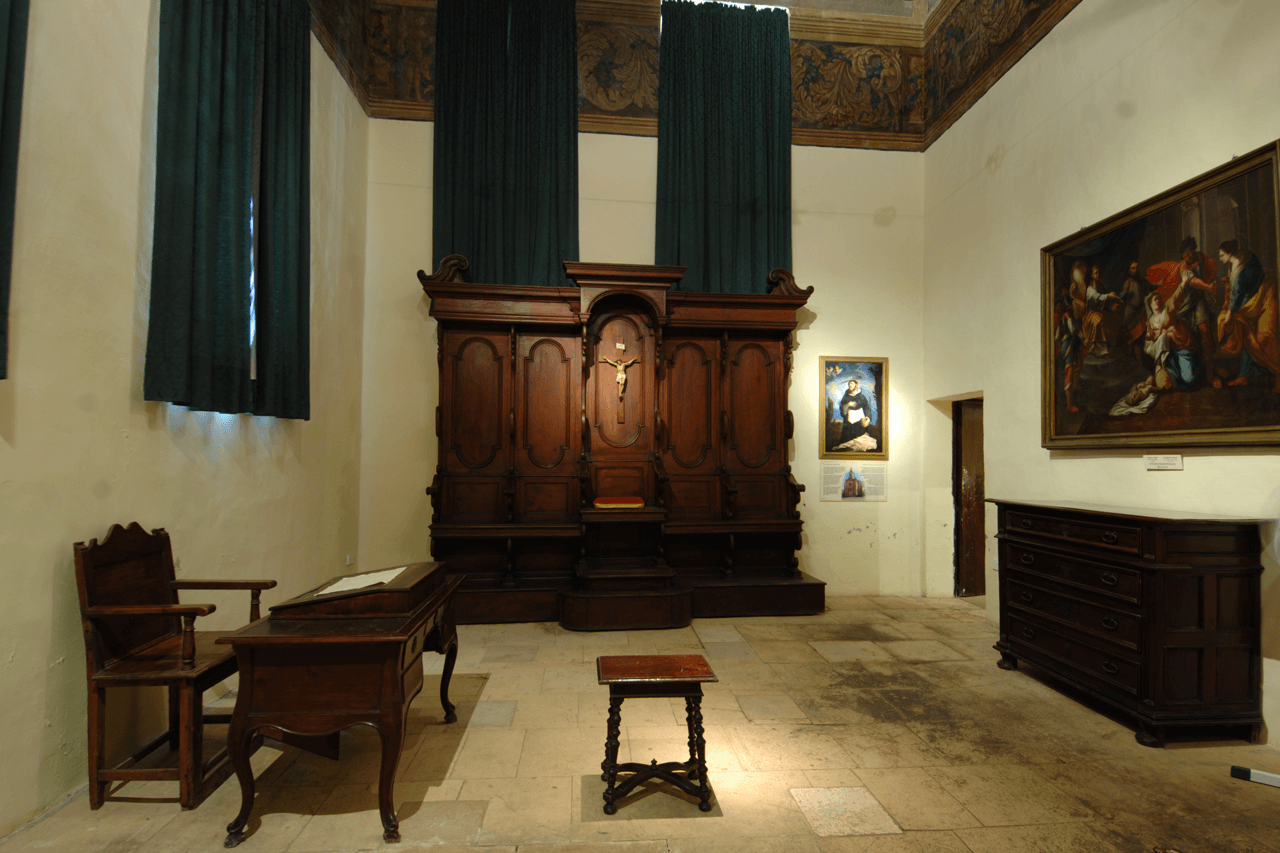 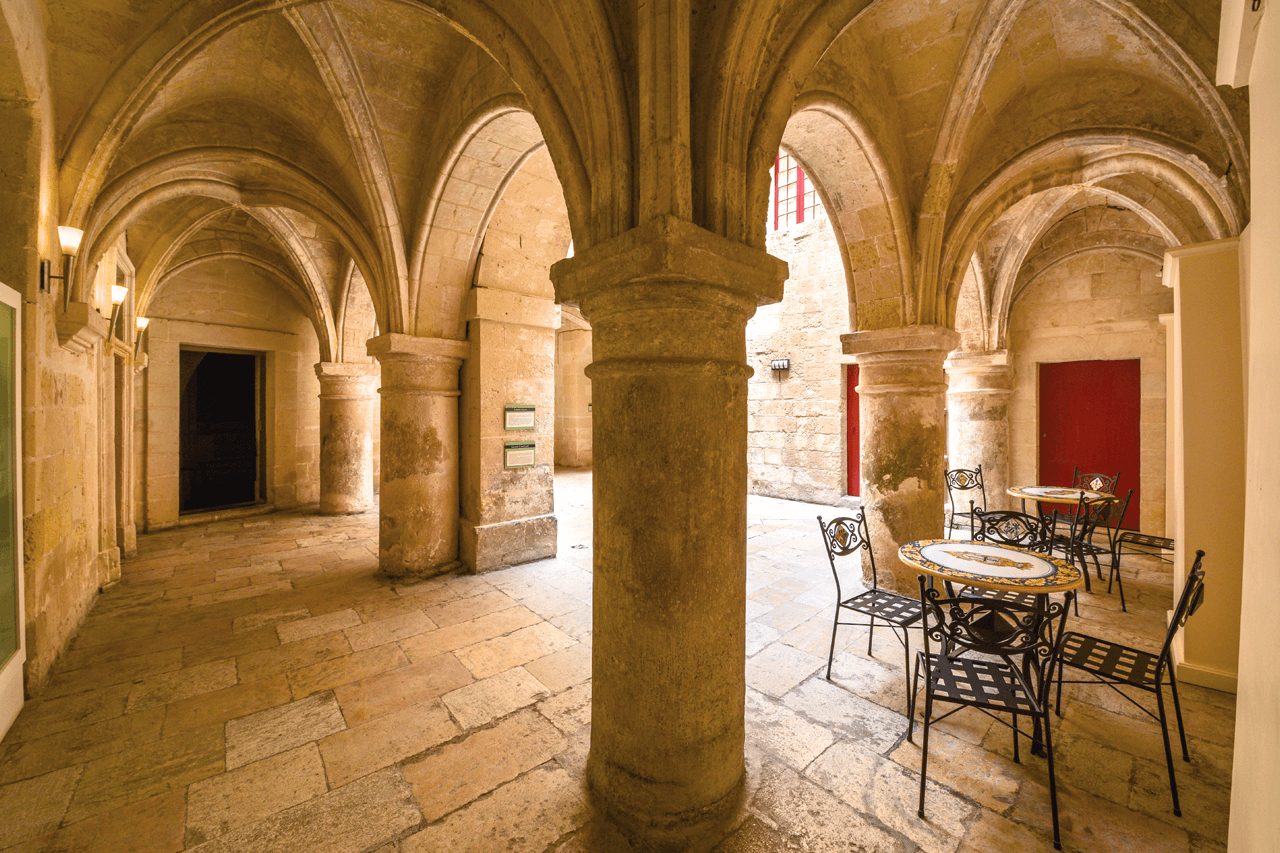 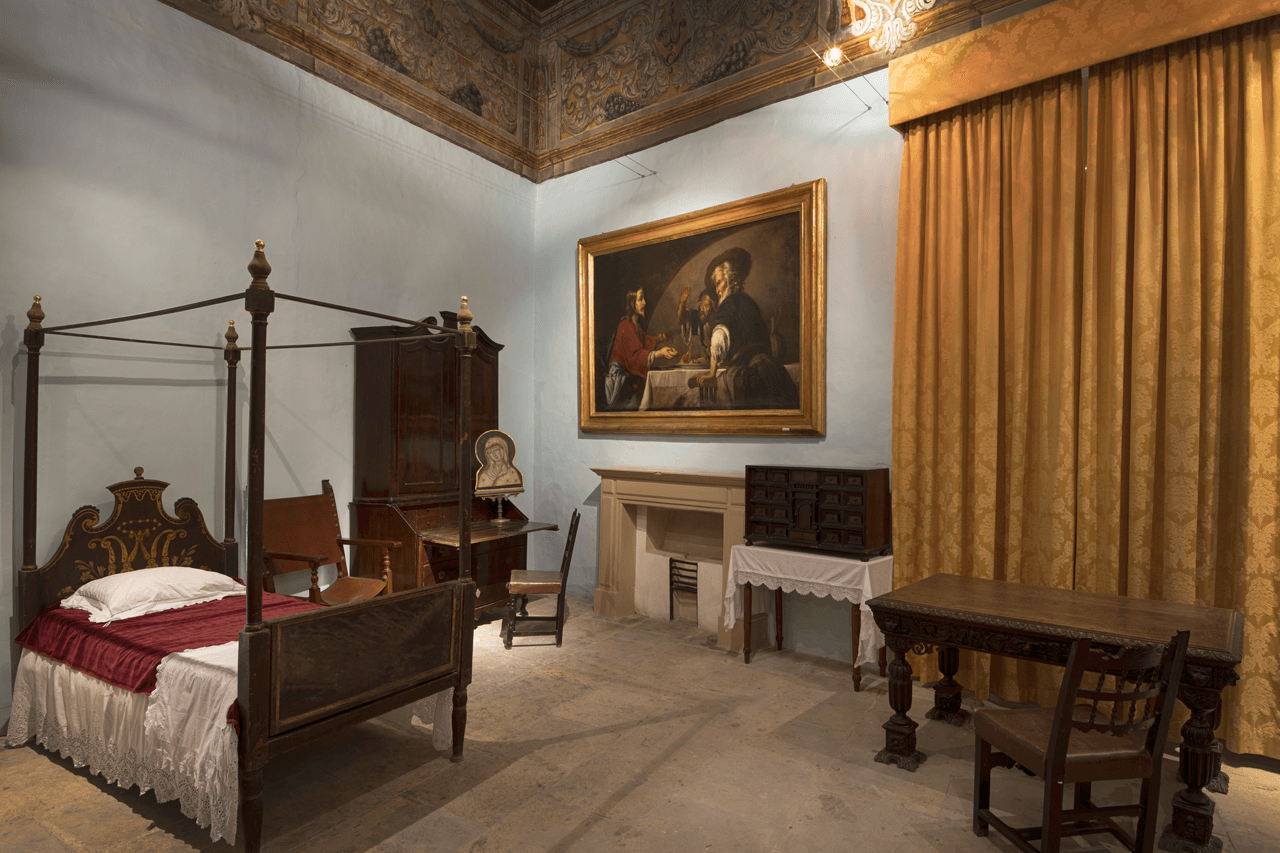 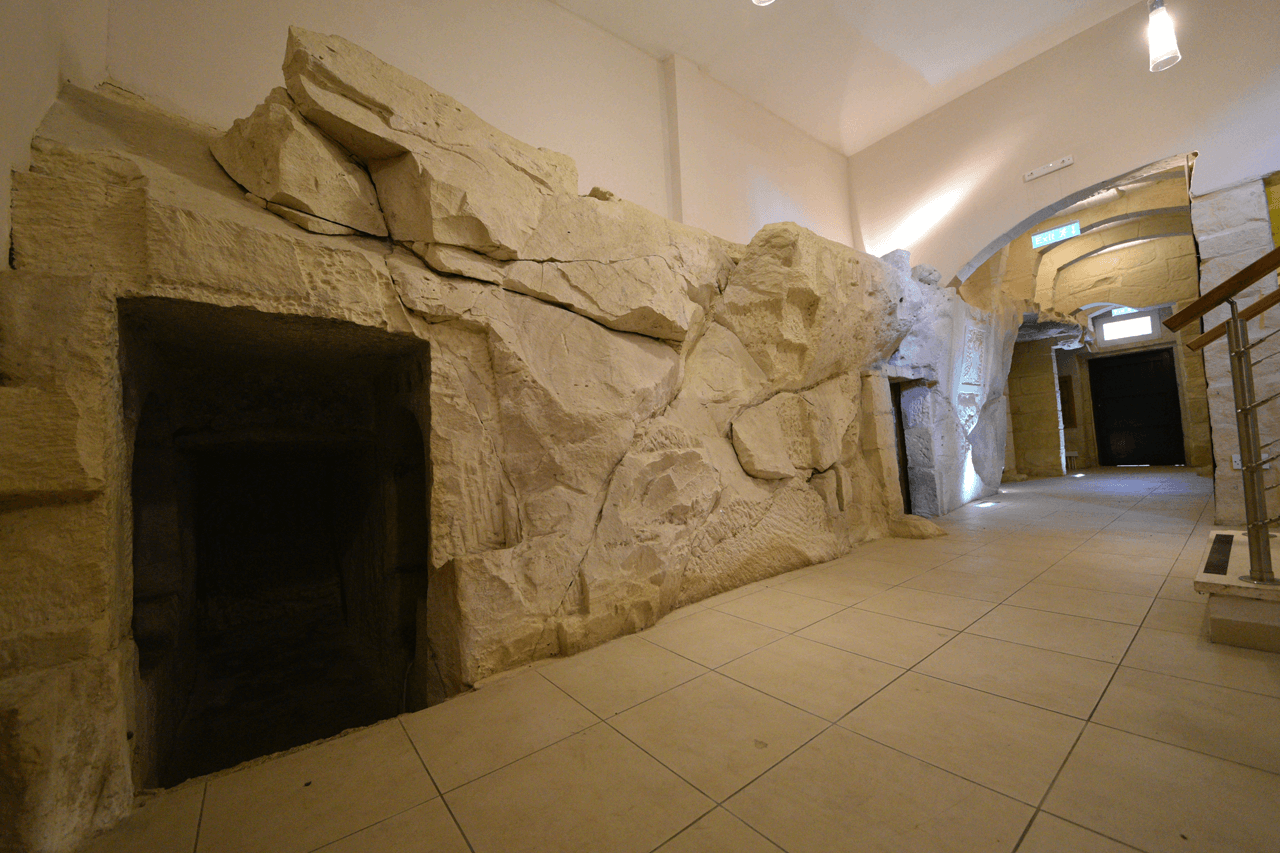 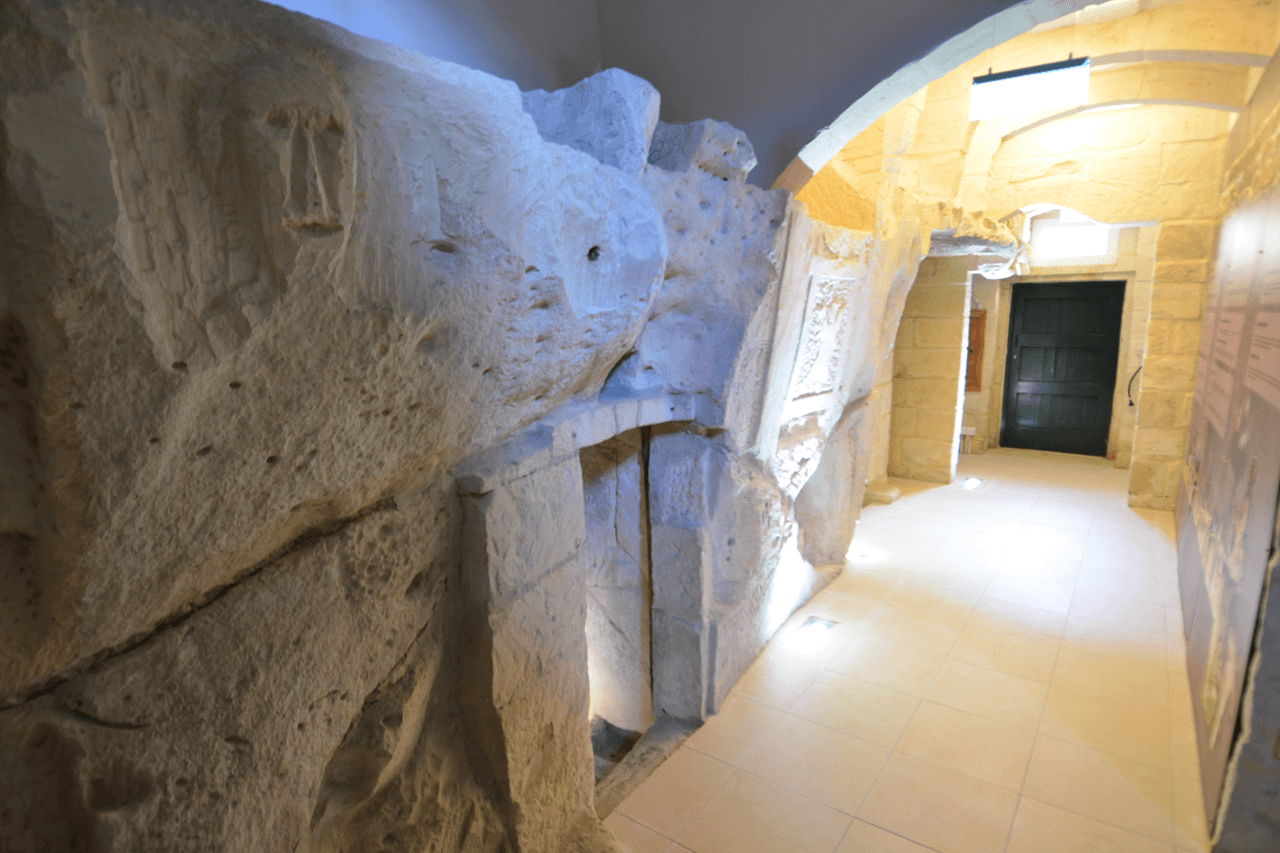 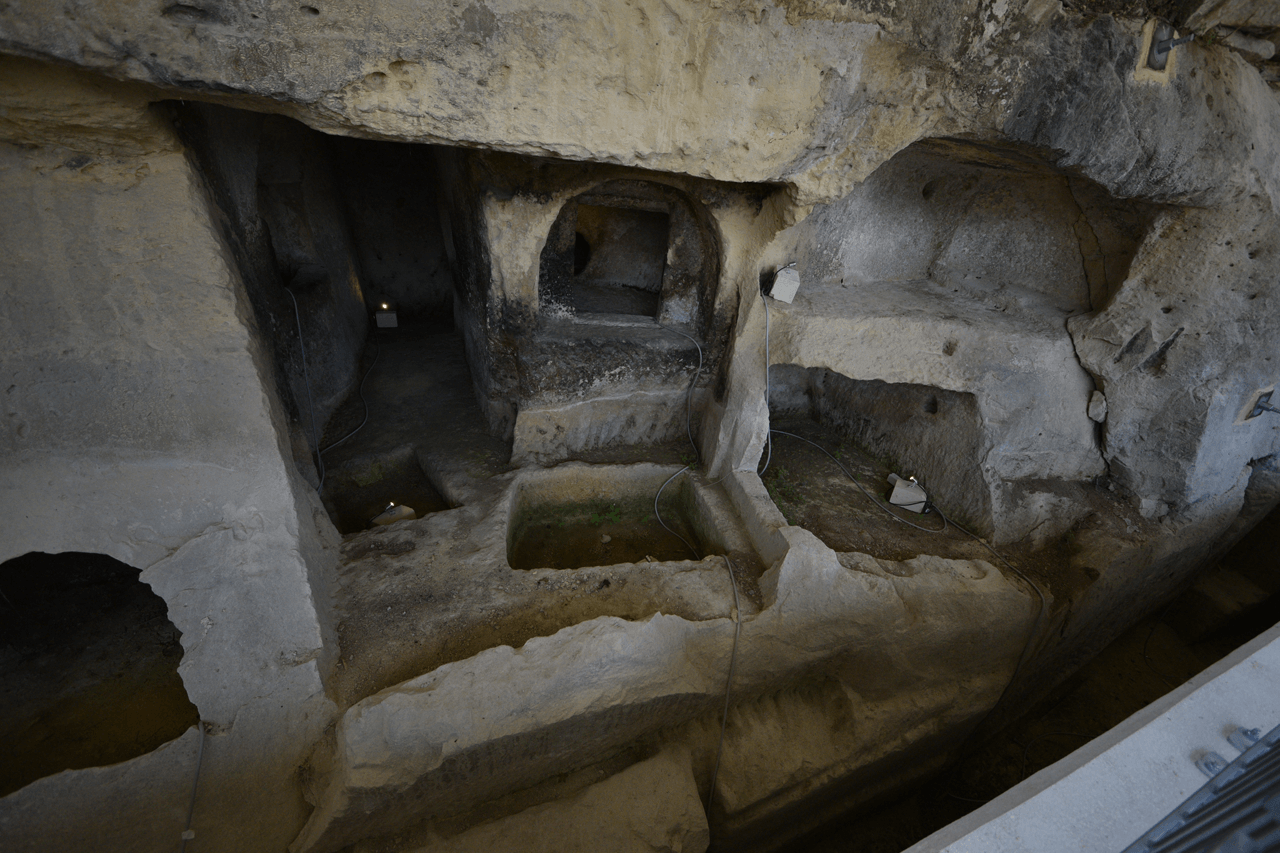 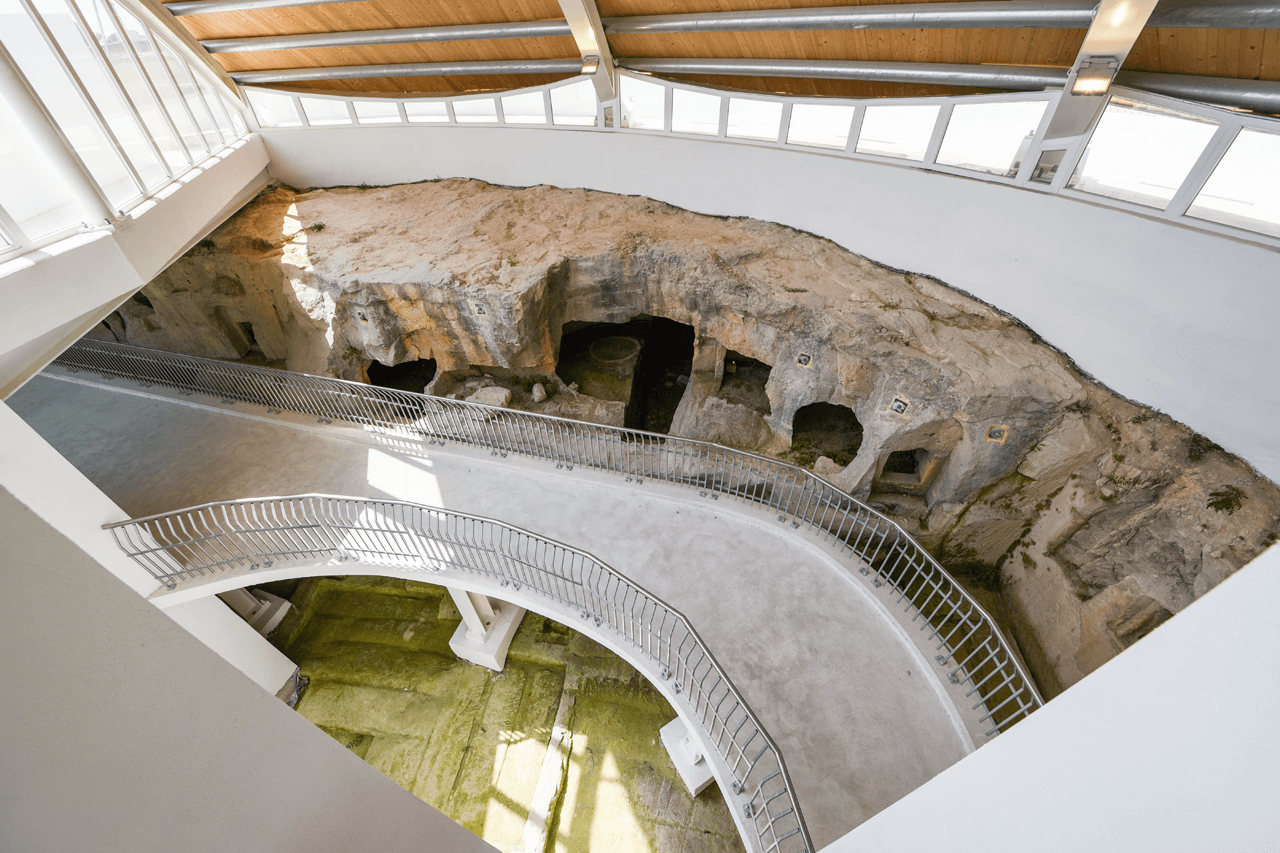 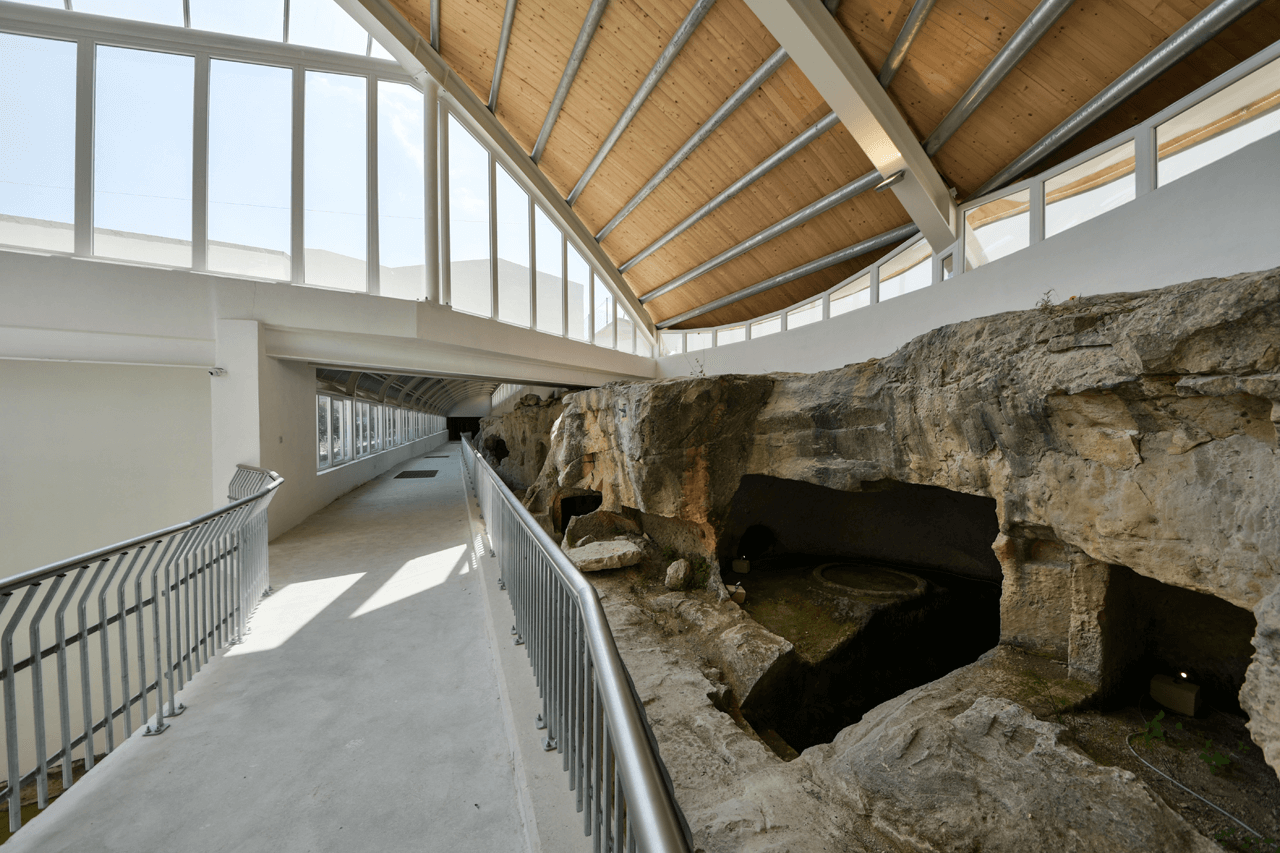 The MCA is the national regulatory authority of the communications sector in Malta. To promote and safeguard sustainable competition, customer choice and value for money in the electronic communications, eCommerce and postal sectors; and to facilitate the development of an environment that is conducive to investment, innovation, social inclusion and economic growth. https://mca.org.mt

Heritage Malta: The National Agency for Malta's Cultural Heritage ... ensuring a future to our past.

The mission of Heritage Malta is to ensure that those elements of cultural heritage entrusted to it are protected and made accessible to the public. The agency also operates a conservation division for the training of conservators and conservation scientists.

The Inquisitor’s Palace, situated in the heart of Vittoriosa, is one of the very few surviving palaces of its kind which, in the early modern period could be found all over Europe and South America. Many of these palaces simply succumbed to the ravages of time or were victims of the anti-reactionary power unleashed by the French Revolution. Fortunately, the Maltese Inquisitor’s Palace, throughout its five centuries of history, always hosted high-ranking officials representing the main powers on the island, who therefore ensured its survival.

Located half way between the ancient town of Melite and the once-important harbour of Salina, the Ta’ Bistra catacombs are, so far, the largest set of tombs and catacombs accessible beyond the confines of the ancient city of the Island. They were first recorded in the late 1800s but were only investigated in 1933 by Captain Charles Zammit before part of the site was covered over by a new road leading down to Burmarrad. Further studies in 2004, 2013 and 2014 have brought the site back to life with new discoveries and hence, new interpretations.