per person
Overview Limassol is the second largest city of Cyprus with a population of approximately 180,000. It is one of six districts and covers an area of 34.87 square kilometers. Located on the southern coast, Limassol stretches around westward to the Paphos district, bordering with the...

Overview
Limassol is the second largest city of Cyprus with a population of approximately 180,000. It is one of six districts and covers an area of 34.87 square kilometers. Located on the southern coast, Limassol stretches around westward to the Paphos district, bordering with the district of Larnaca on the east and with Nicosia on the north.

In addition to the recognized popularity as a tourism destination, Limassol is also an administrative and business centre, a port, a resort, the centre of the wine industry and home to many archeological sites.

The vivacious city centre, seems to offer a journey through time where the University with its bustling young students aiming for a brighter future is just a few streets away from the old market and ancient castle which link us to the past. Gracefully blending old with new continues, as across the seafront one can appreciate the cosmopolitan side of Limassol with its contemporary business structures and modern apartment buildings while only several kilometers away one can find charming areas with cobblestone streets, quaint buildings with overhanging terraces under which there are a profusion of small shops, restaurants and cafes.

History
The city of Limassol has a rich history that goes back to around the 2nd century B.C.

The city of Limassol is situated between the ancient cities of Amathous to the east and Kourion to the west. Limassol was inhabited since the very ancient years and tombs discovered there date back to around the 2nd century B.C., while others date back to  around the 8th and 4th centuries B.C. The few ancient finds that were discovered show that a small settlement existed there which did not manage to develop and flourish.

The city, in the 10th century, was known as Nemesos and the Byzantine emperor, Constantine Porphyrogenitus, refers to this city with this name.

The history of the city is mainly known for its events in 1191 A.D., which marked the end of the Byzantine Rule in Cyprus.  The king of England, Richard the Lionheart, foresaw the strategic importance of Cyprus as a base for supplying the forces taking part in the Third Crusade and conquered the island.  Richard celebrated his marriage to Berengaria in Limassol where the latter was crowned Queen of England.  And that is how the Byzantine Rule in Cyprus came to an end.

Limassol was then surrendered to the Frankish Empire of the Lusignan Kings of the medieval Cypriot kingdom.  For about three centuries (1192-1489), Limassol experienced a remarkable period of prosperity.  In 1489 A.D., the Queen of Cyprus, Ekaterini Cornaro, surrendered Cyprus to the city of Venice.  This lasted until the Turkish Occupation took place in 1570 A.D.  Then the British conquered Cyprus in 1878, while in 1960 significant changes followed the liberation of Cyprus, which contributed to the cultural and artistic life of the city.  Schools, theatres, art galleries, music halls and football clubs were formed and played a significant role in the cultural life of Limassol.

The city of Limassol was developed much after the Turkish invasion of 1974, when Famagusta, one of the most touristic areas of Cyprus was captured by the Turkish armies.  Luxurious hotels, restaurants and numerous entertainment clubs were built and thus the city soon became a significant touristic centre. 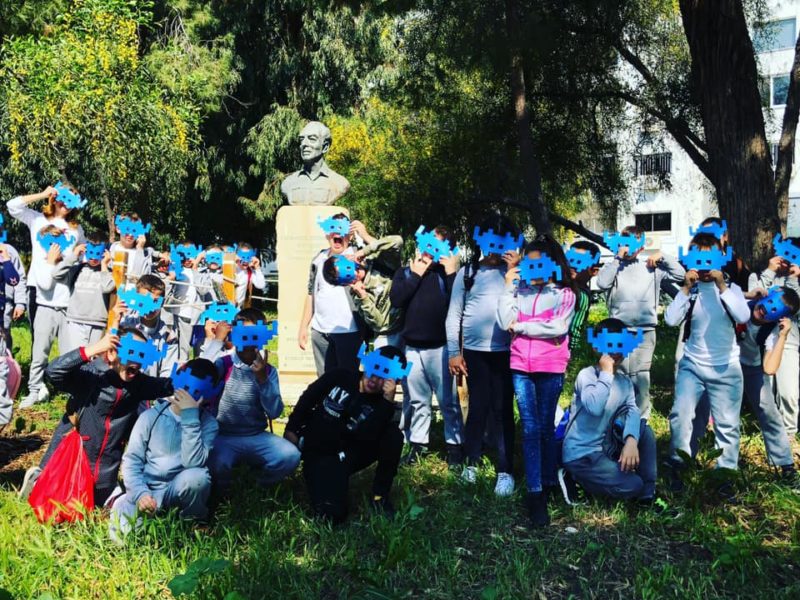 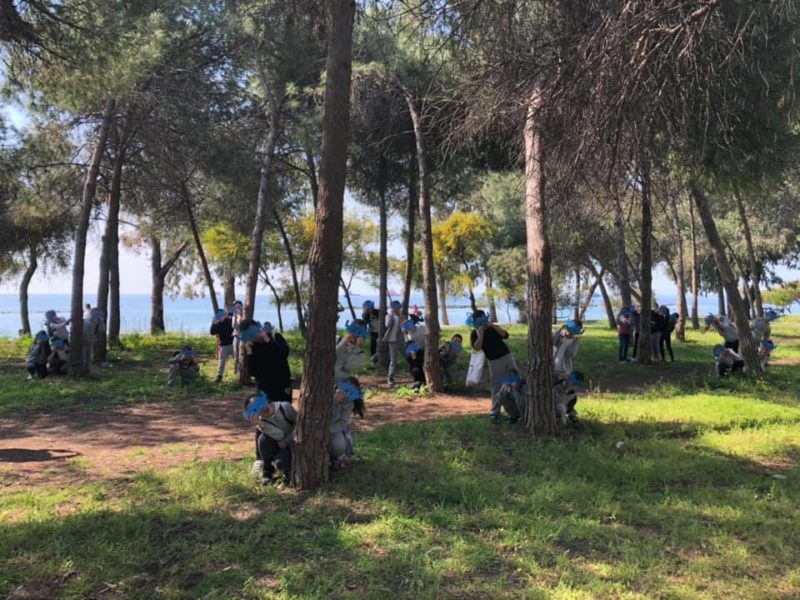 Information about the Digital Invasion

The Digital Invasion took place at the Dasoudi beach park in Limmasol. At the park the sculpture of Giannakis Potamitis can be seen. He was one of the pioneers of the environmental movement of Limassol and Cyprus in general. Giannakis Potamitis, who founded the Limassol Committee on the Natural Environment in 1973 and he gave struggled, defending his protection of the particular prime location from all sorts of interventions that would alter its character. 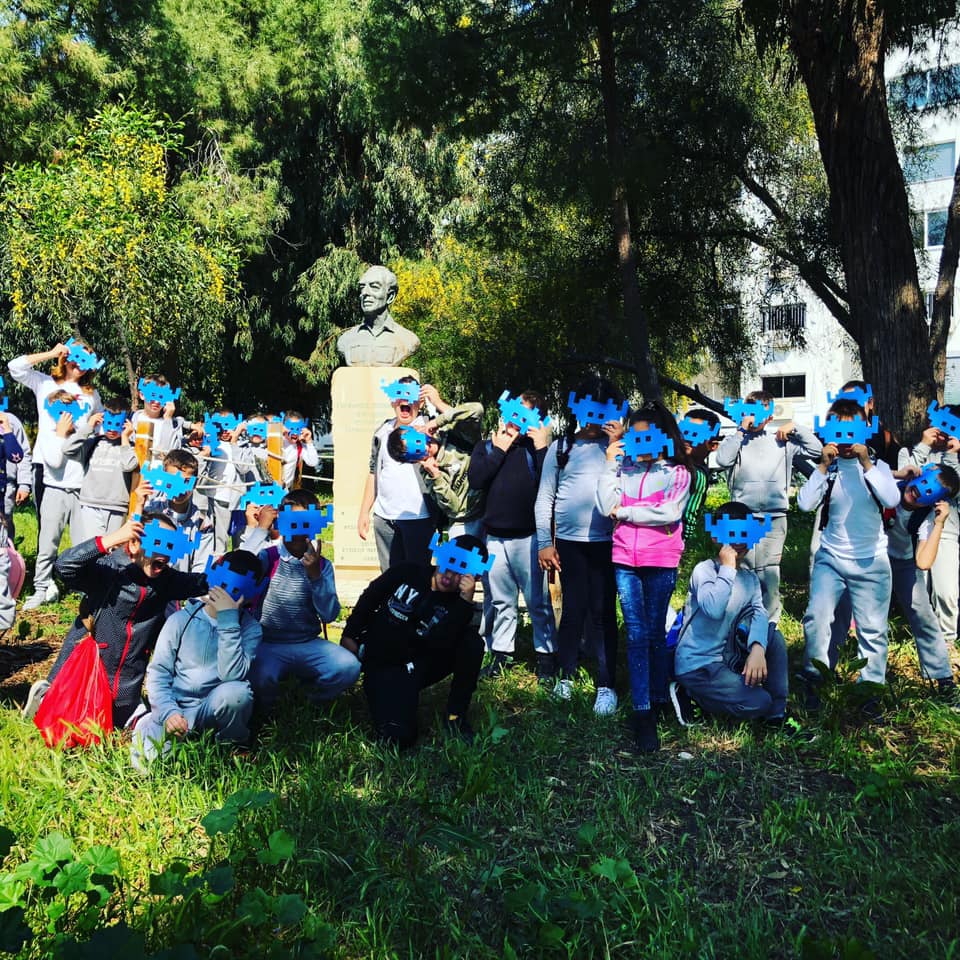 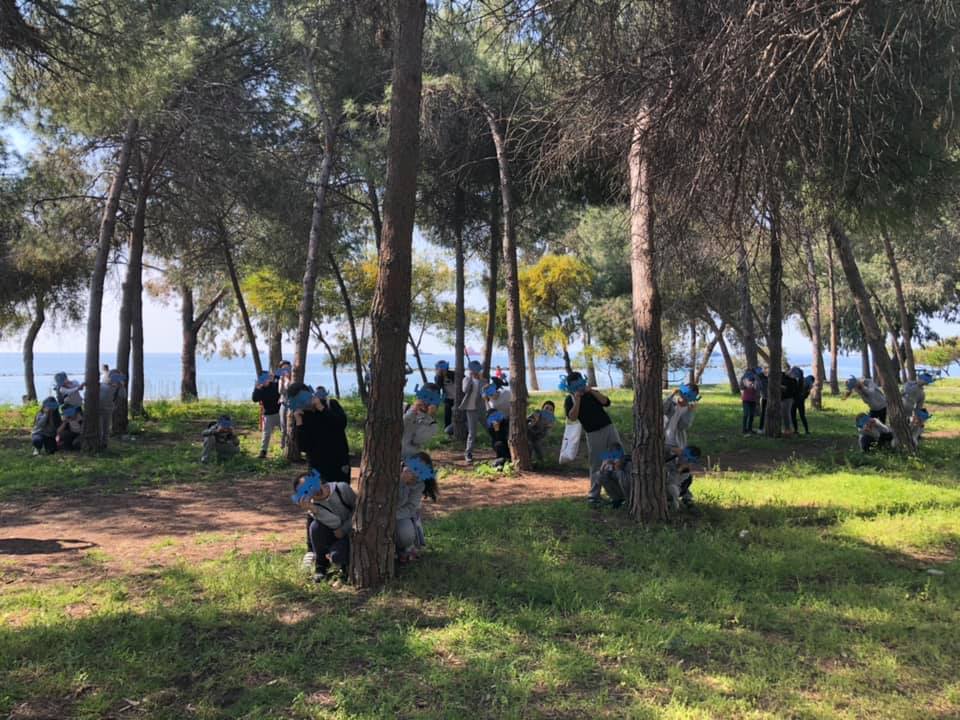