Award ceremony for the Digital Invasion in Cyprus 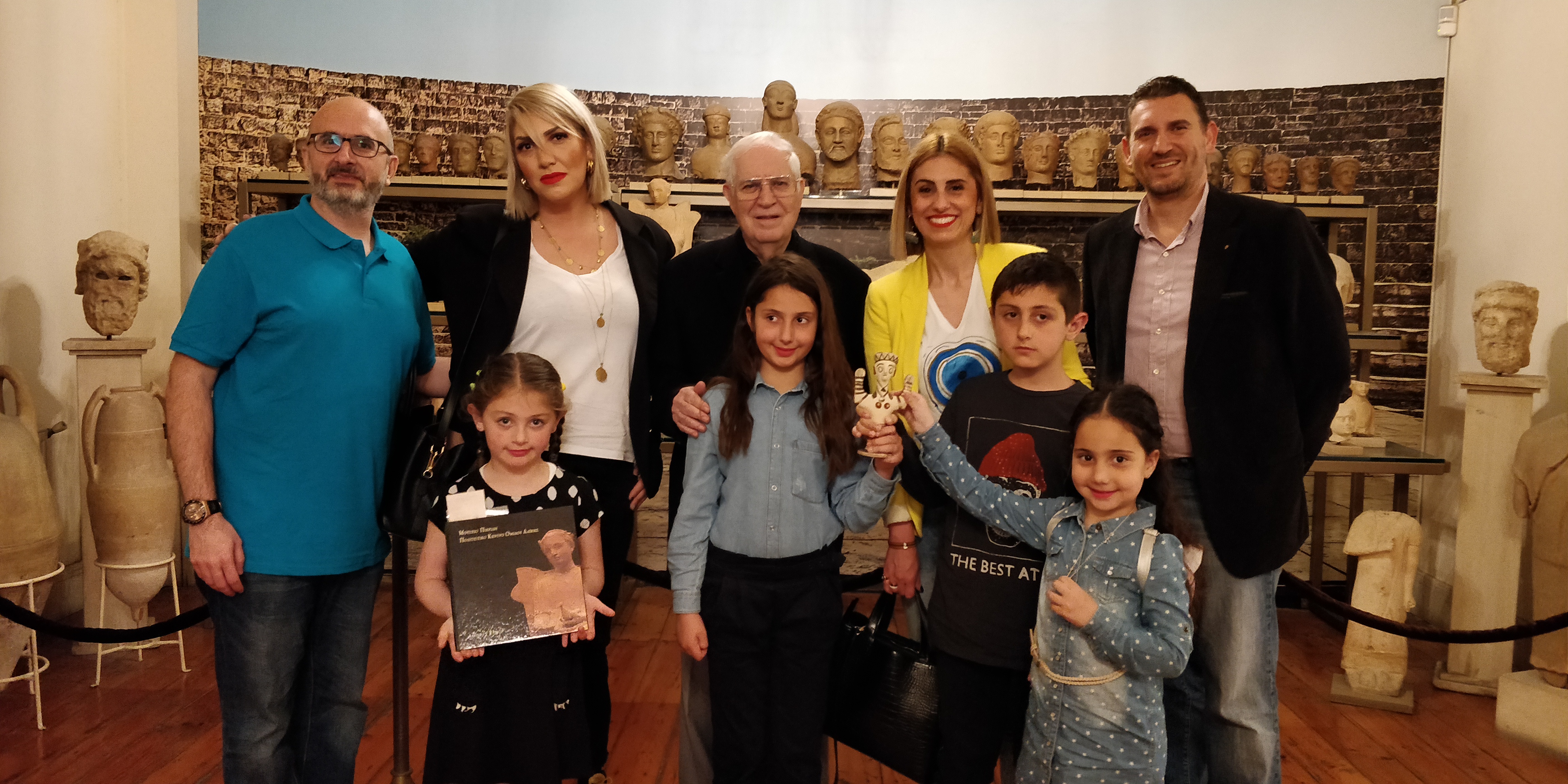 15 Apr Award ceremony for the Digital Invasion in Cyprus

On Saturday 13 April 2019, the winning team “CyprusGR8” who won the Digital Invasion competition in Cyprus received their award.
The ceremony took place at the Pierides Museum – Bank of Cyprus Cultural Foundation, and Mr. Demetrios Pierides awarded the prize to the winining team. 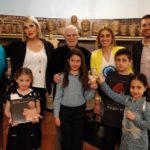 Following the ceremony the wining team received a private tour of the Museum, by it’s director Mr. Peter Ashdjian. 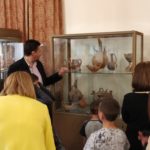